This orchestral work is a Commission of the Staatstheater Cottbus, which requested that my composition have a connection with the Culture of Denmark. My fascination with everything that comes from the universe then immediately oriented my curiosity towards the work of the 16th century Danish astronomer Tycho Brahe.

But at the same time, I was greatly intrigued by an article by the American astronomer, Jerry R. Ehman, who in 1977 captured interstellar signals of unknown origin. On this message, he immediately wrote ‘Wow! Could it be an extraterrestrial message?’ To date, these signals remain indecipherable and very enigmatic. 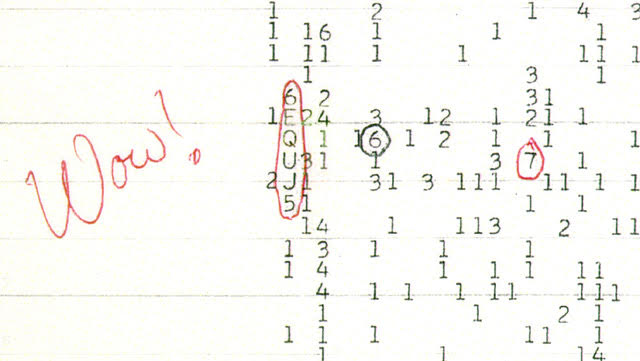 Starting from the coded signals he received, I designed a quarter-tone coded musical system, which allowed me to develop much of the harmonic and melodic material of this work.

As Tycho Brahe scrutinized our starry sky with the naked eye over the course of long nights in order to decipher its enigmas, I myself tried to express in music my own vision of this great and beautiful starry vault, trying to evoke a certain number of astronomical phenomena.

I. Time suspended - Sublime weightlessness, tries to describe the sensations that one could feel, immersed in the immensity of cosmic emptiness.

III. Towards the 3A nebula, travel...

IV. The pendulum of the Arrow of time. Would gravitational shimmering distort Time? Could other Times exist?

V. Half a second before the Big Bang, presumes the existence of other universes prior to ours, thus revealing the eternity of cosmic space. In the coda, I extend the questioning of Jerry R. Ehman by adding my own question Where are you? 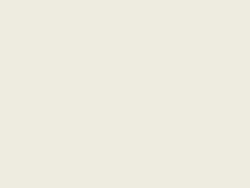